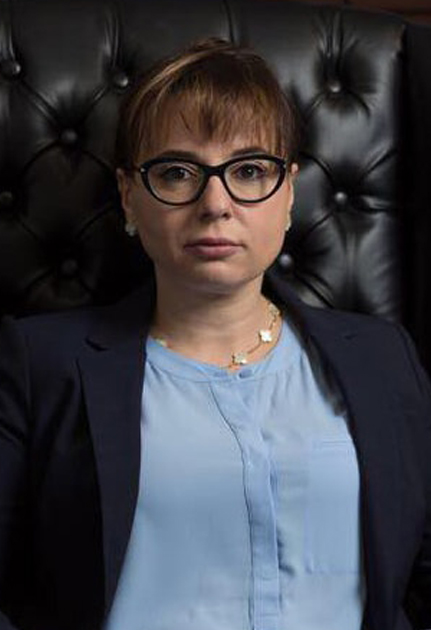 The New York City “system” of criminal justice is not consistent. It was not constructed at a particular time or place but has slowly evolved over time and differently in different places throughout the metropolitan area. At it’s core lies the belief that a person may be punished by the government only if their guilt has been properly proven.

Every borough and county in the New York City metropolitan area has its own criminal justice system, and there is a Federal one as well. All have their similarities and differences. Criminal cases begin with a formal arrest or desk appearance ticket charging the commission of one or multiple offenses involving violations, or felonies.